When Frank was 22 years old he moved from the Netherlands' most northern regions to Dutch capital Amsterdam to pursue a career as a photographer in the big city. Back then he made a lot of so called cityscapes; more or less abstract images with a taut play of lines. Over the years he started to shit his focus more towards portraiture, which is what he does now for most of the time, although you still might find him in some strange place, lying on the pavement  looking for the perfect angle to photograph reflection of something.

The people that Frank does photograph are from all parts of society, which appeals to him greatly because hearing their stories makes me see the world with a continually broadening view and forces him to see things in ways he could not have foreseen.

Frank Ruiter is available for your editorial and commercial assignment.
For more information or bookings, contact Lumen Photo. E-mail: info@lumenphoto.nl or call +31 (0) 20 7370974. 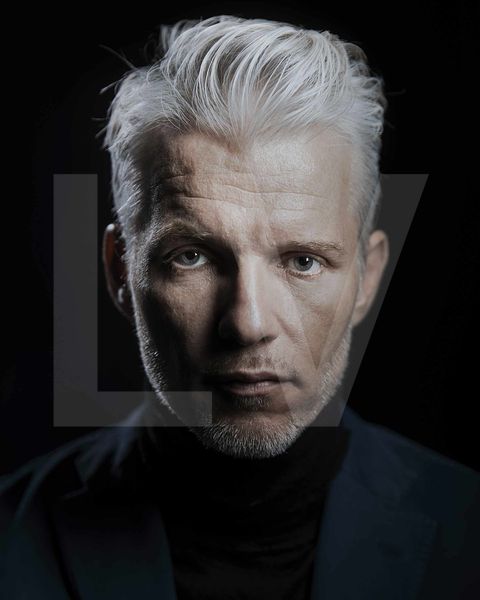 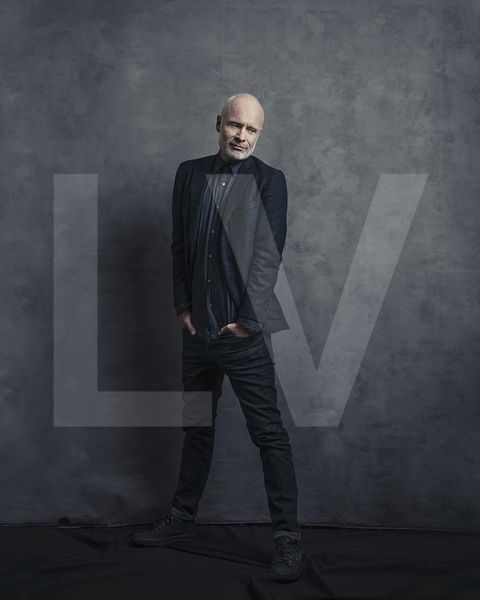 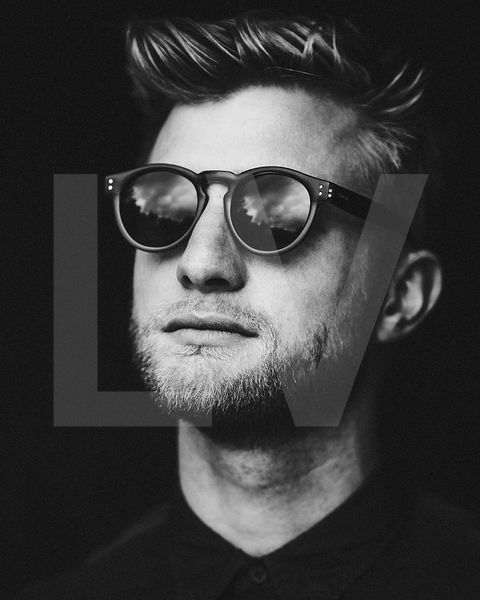 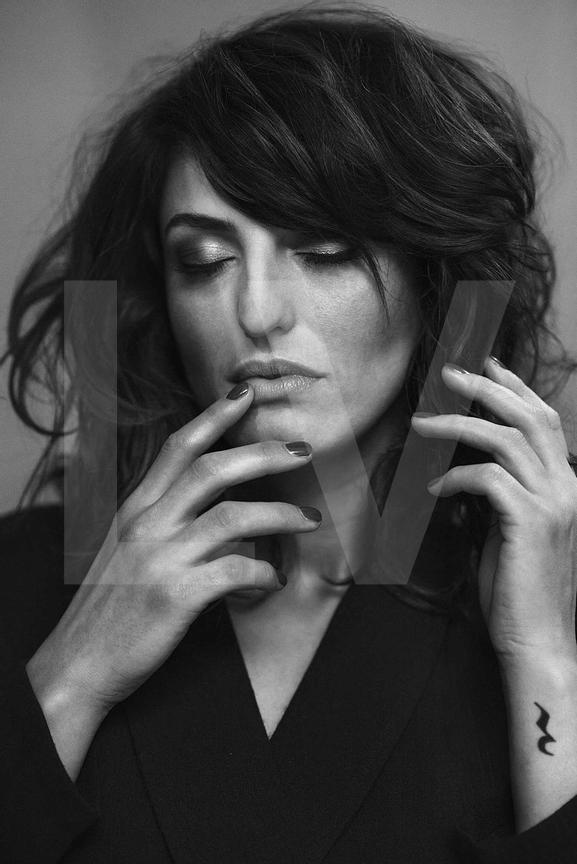 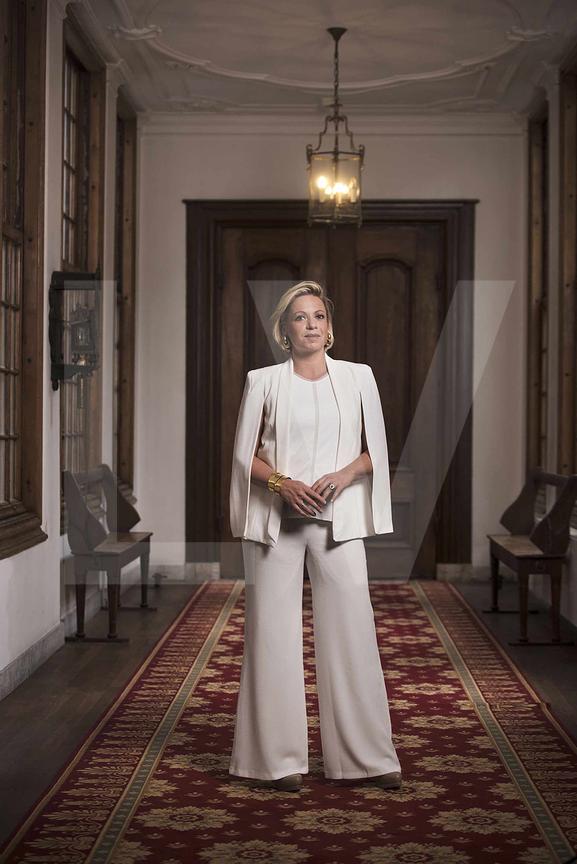 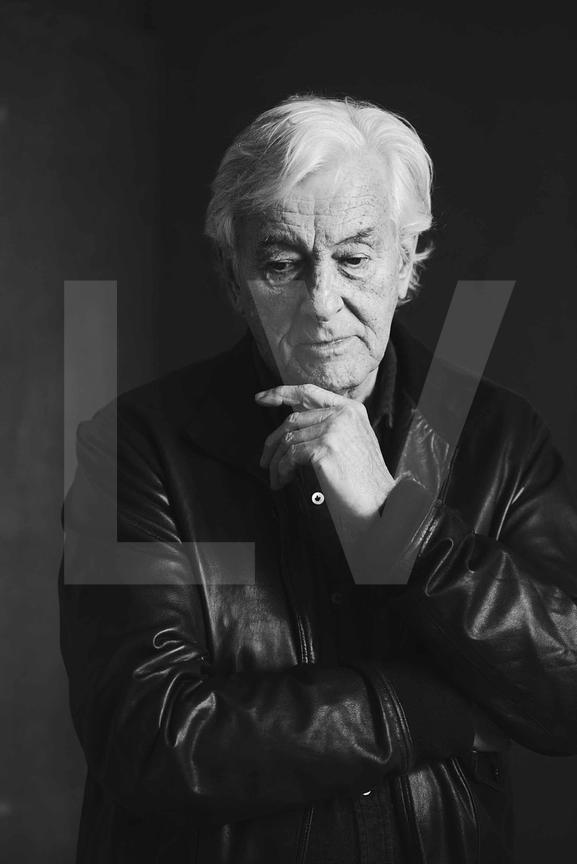