Iris Planting learned the photographic trade in some of the biggest studios in the Netherlands and subsequently took over the in-house photo studio from Dutch media concern Sanoma.

She led this company with great success until a few years ago she decided to focus entirely on location and portrait photography and founded the new photo company 'DutchAndFamous'.

One of Iris' biggest strengths is to create atmosphere, whether a photo has to be shot within in 10 minutes time or on a whole day. Whetehr it is Netherlands' Prime Minister to some hard-to-unmask actor or actress; Iris values ​​every person before her lens and takes all her photos with the same passion and creativity without losing sight of the goal.

Due to her all-round background, she easily adapts to any situation with technique and feeling.

Planting works for both commercial and editorial clients. 'Helden Magazine', 'Margriet' and 'Vrouw', among others, have published her work, and her work is also regularly shown at exhibitions.

Iris works from her studio on the Dutch coast far beyond the borders.

Iris Planting is available for your editorial and commercial assignment.
For more information or bookings, contact Lumen Photo. E-mail: iris@lumenphoto.nl or call +31 (0) 20 7370974. 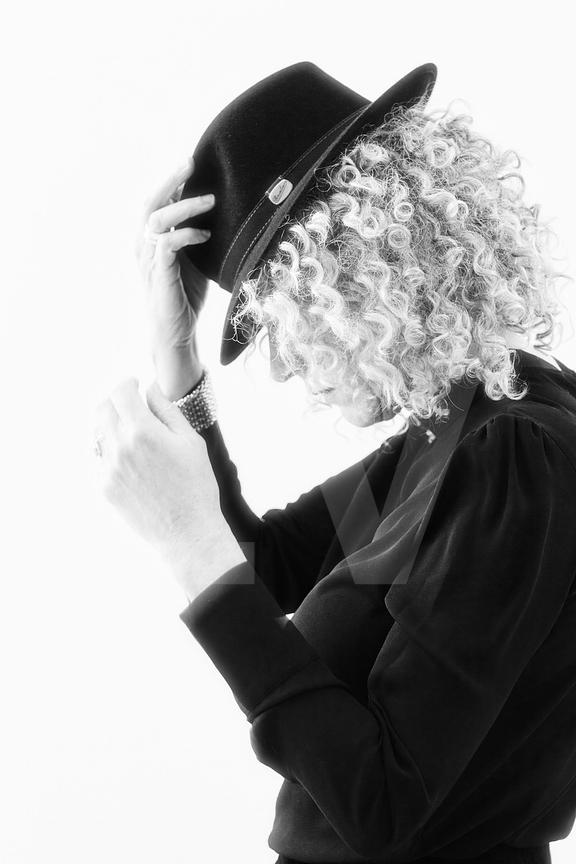 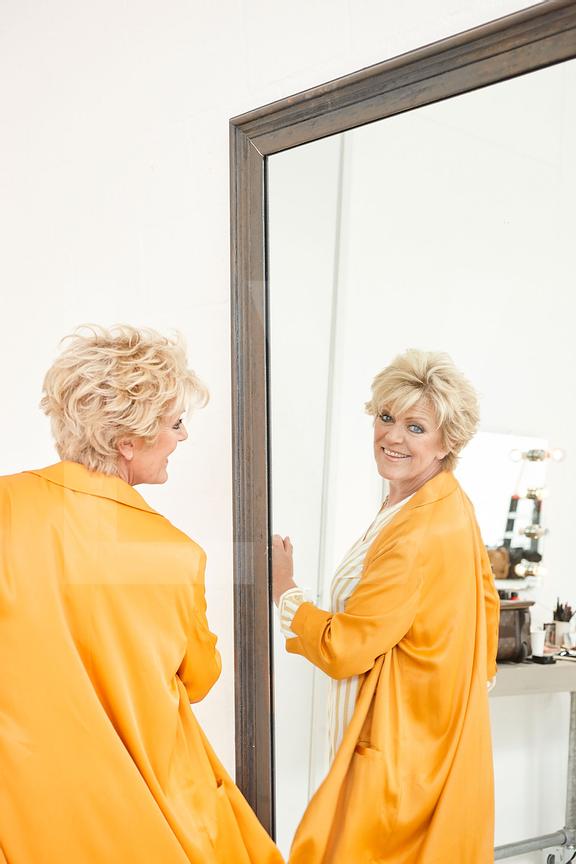 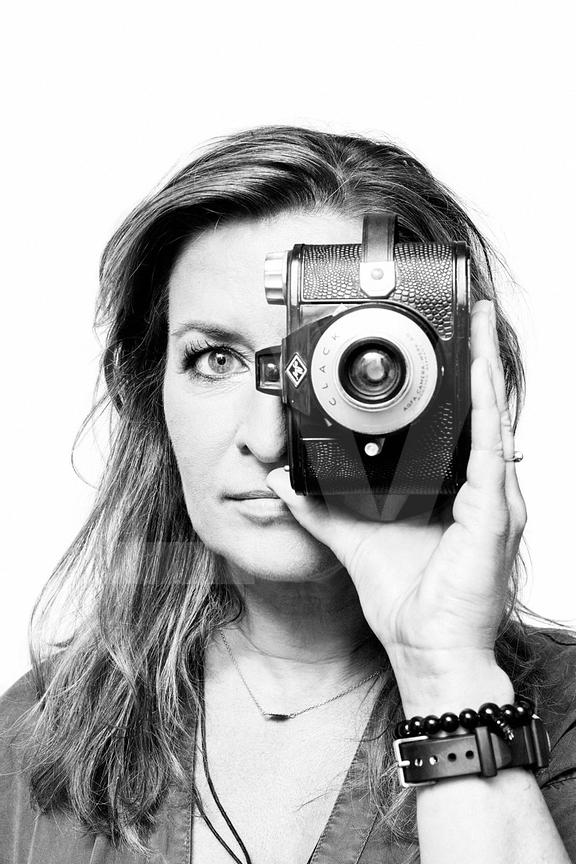 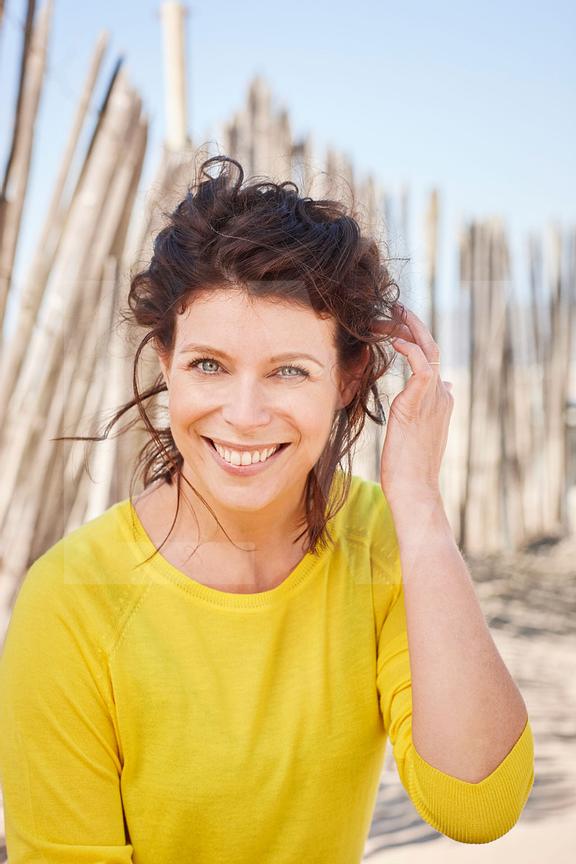 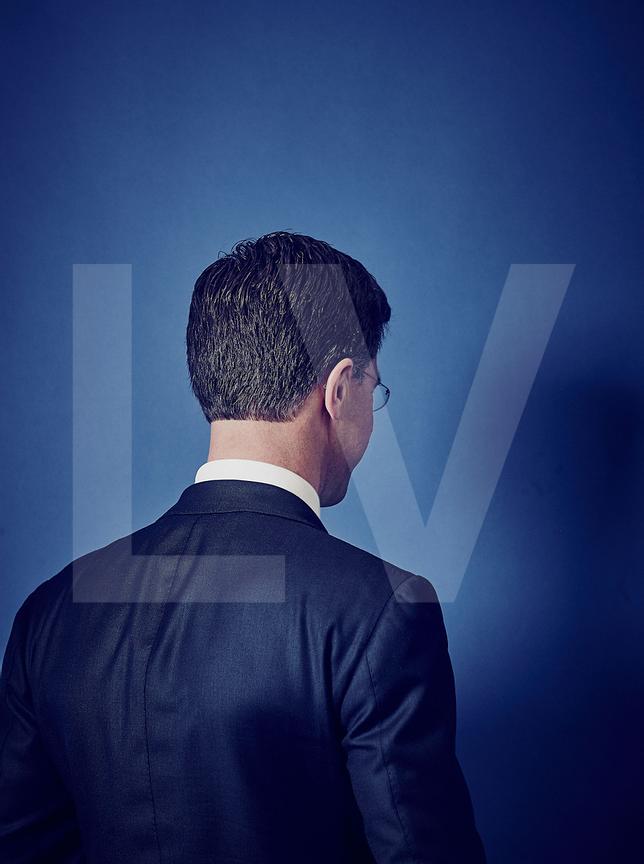 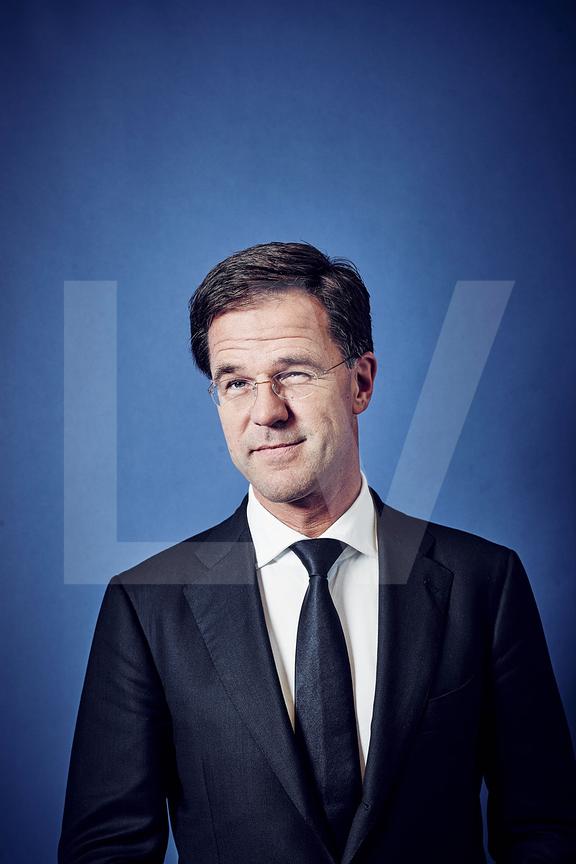 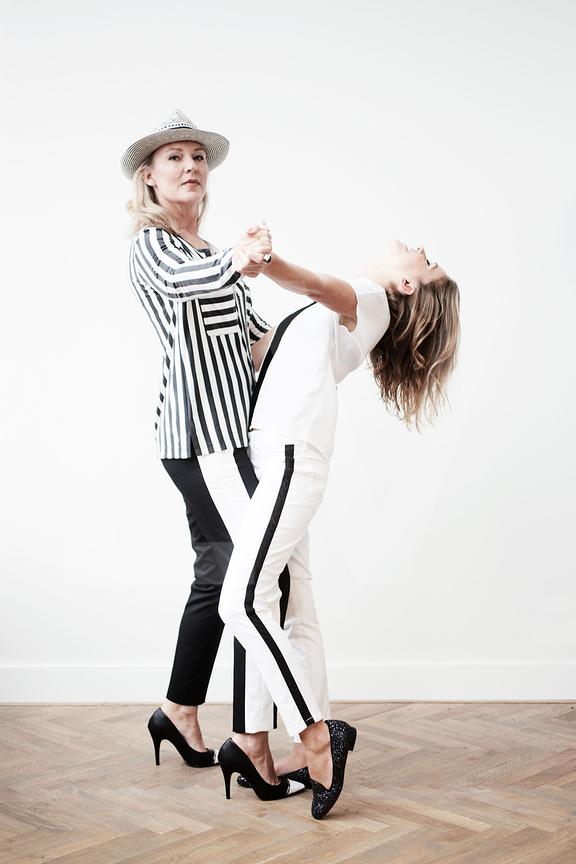 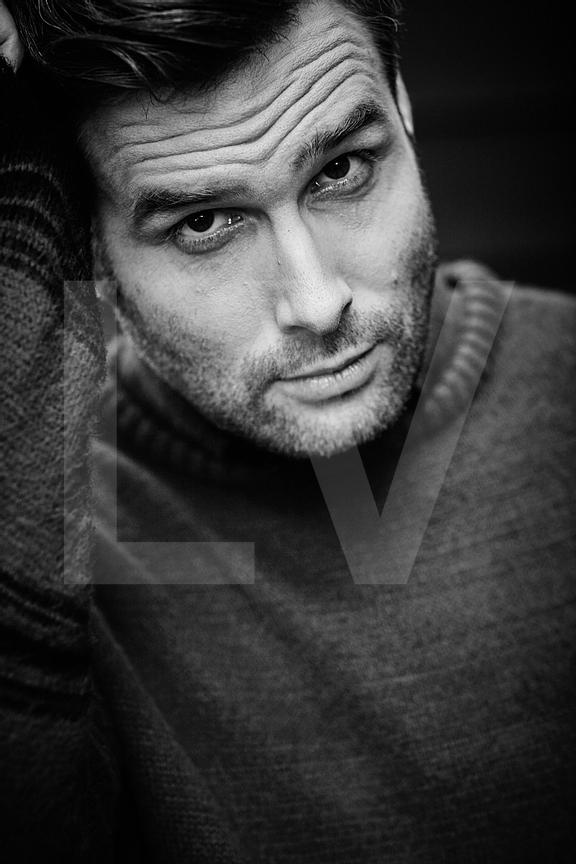 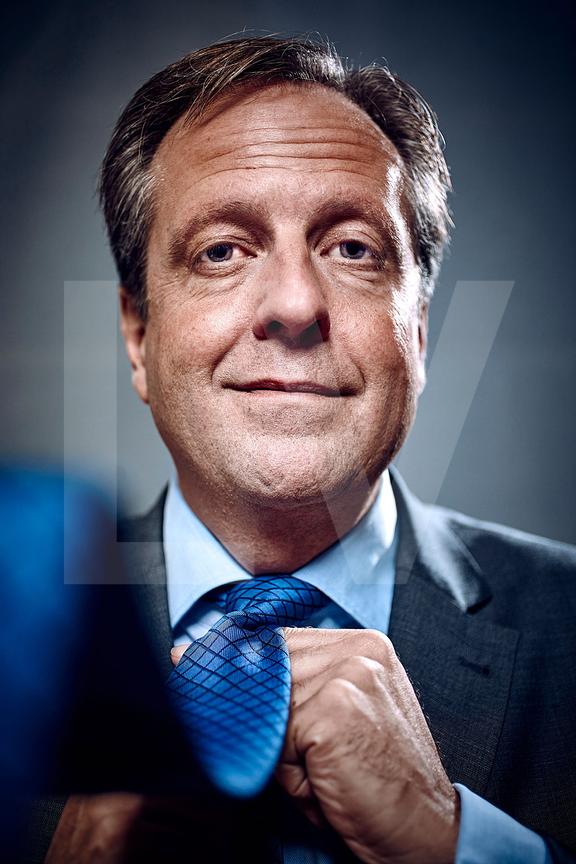