Jouk Oosterhof is a portrait, fashion and advertising photographer. She lives in and works from Amsterdam. In 1998 she graduated from the KABK in The Hague. Over the years, Jouk developed a very personal style, recognizable by her use of light and color.

Her photos are always staged, there is rarely a chance moment. The person photographed is important, but is approached by Jouk as form and as equal to the other elements of the image. This provides a clean aesthetic image, in which humor often plays a role.

Jouk has worked for years for AD magazine and other Dutch magazines such as BLVD, Esquire, Man and Rails. After a year living in Budapest, Vrij Nederland and Volkskrant Magazine were added as clients.

Jouk Oosterhof is available for your editorial and commercial assignments.
For more information or bookings, please contact Lumen Photo, e-mail: info@lumenphoto.nl or call, +31 (0) 20 7370974. 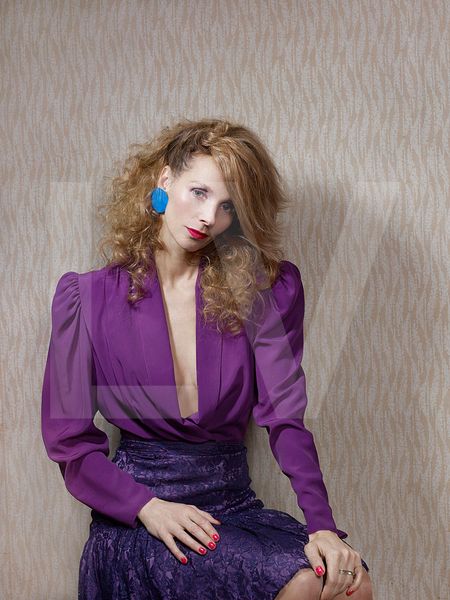 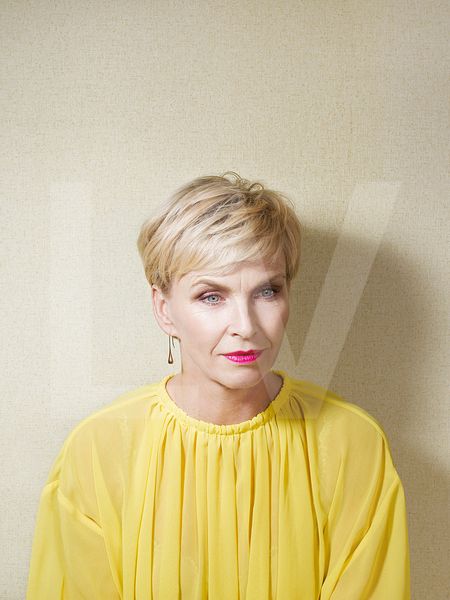 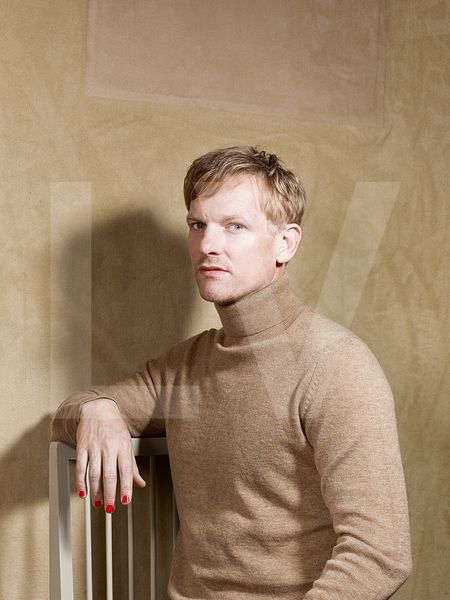 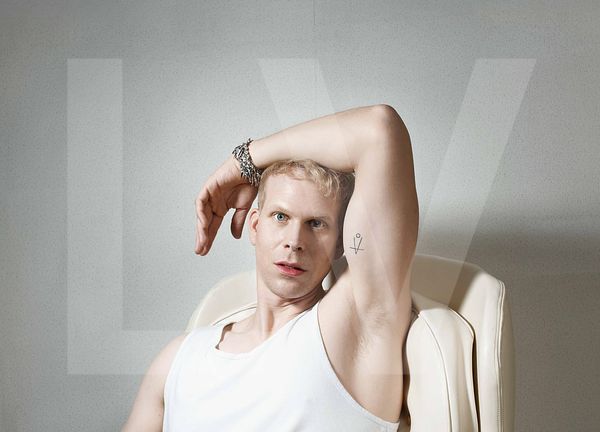 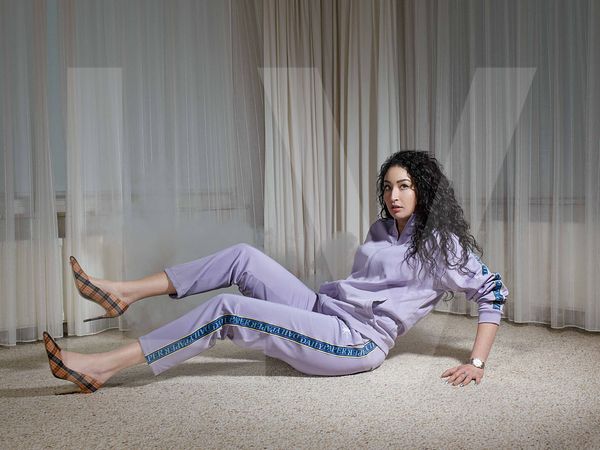 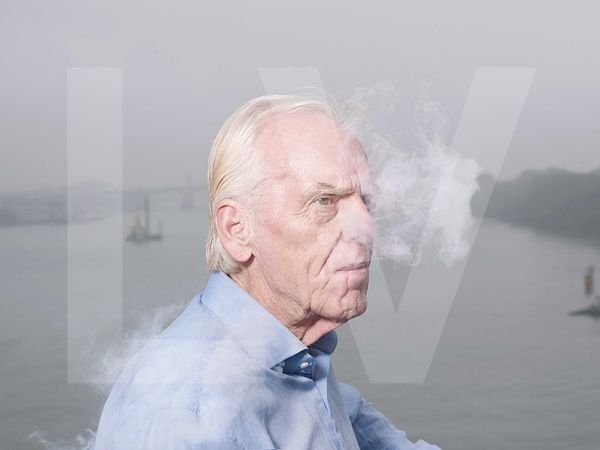 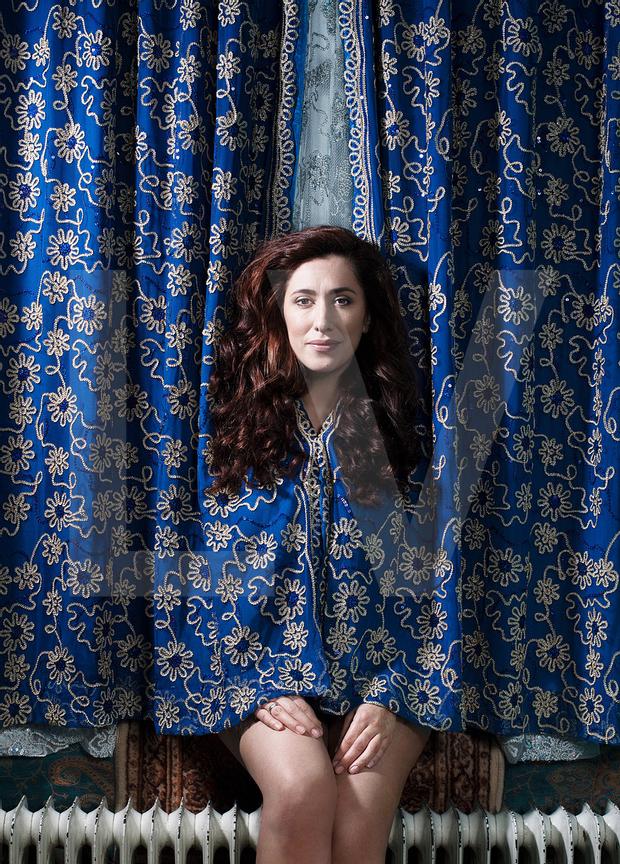 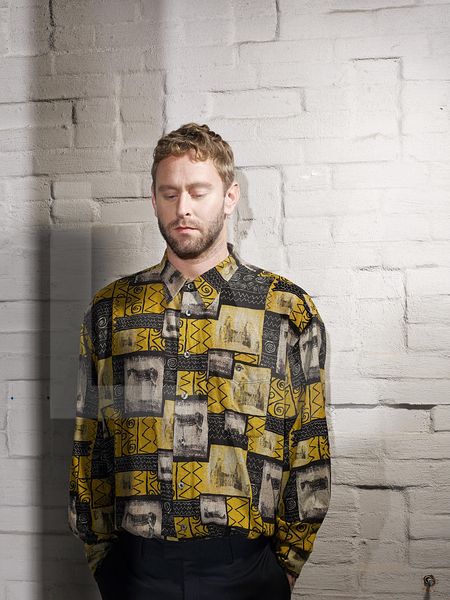 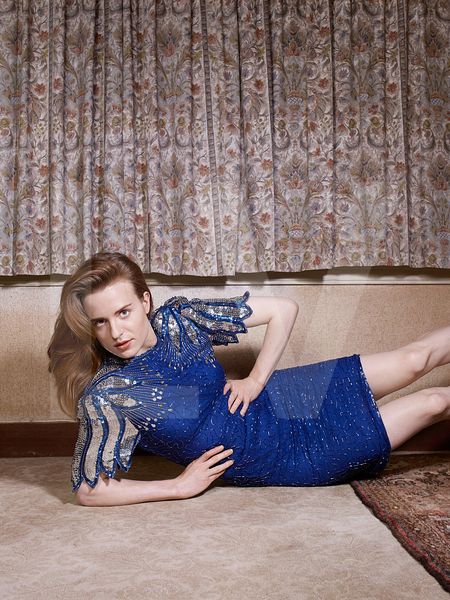