Photographer Bart Jansen lives in and works from Rotterdam. He discovered his love for photography in the concert venues of the Netherlands. He often there photographed during energetic metal concerts. During his studies at the School of Journalism in Utrecht, he developed a new drive and shifted his focus to portraying the real person.

He prefers to portray the person portrayed as purely as possible; making characteristic and honest portraits is Bart's goal. He prefers to shoot his portrait photos on film, in black and white, rough and raw. Besides the love for his Hasselblad camera, Bart has a weak spot for obscure backgrounds: a crumbling wall, a crooked fence. Or even better: a combination of concrete and nature.

Bart Jansen is available for your editorial and commercial assignment.
For more information or bookings, contact Lumen Photo. E-mail: bart@lumenphoto.nl or call: +31 (0) 20 7370974. 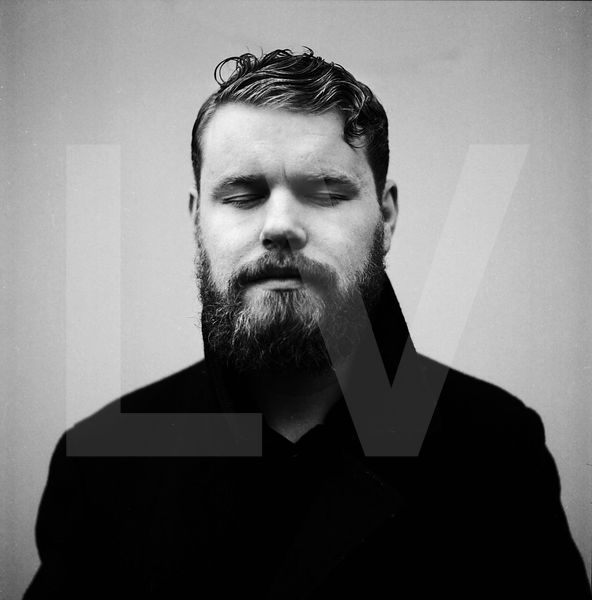 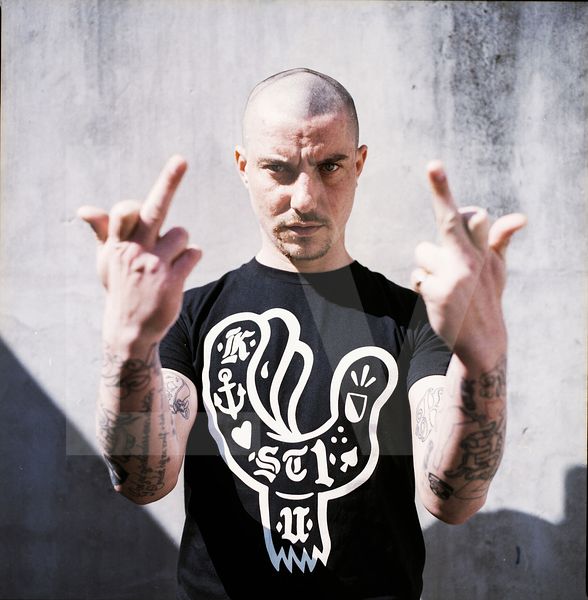 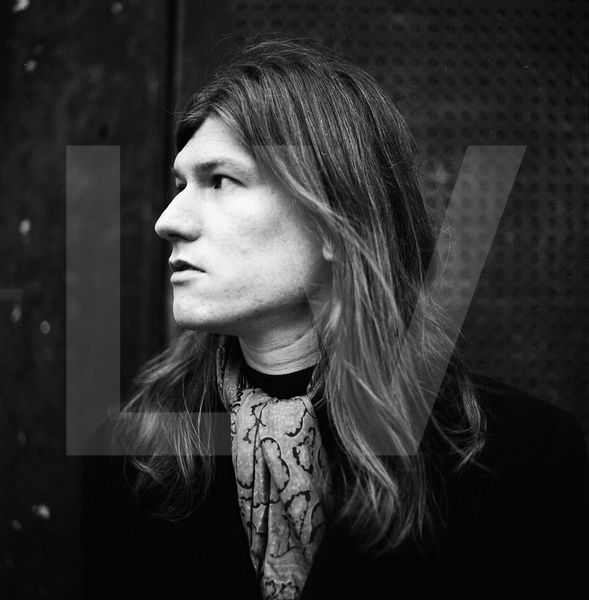 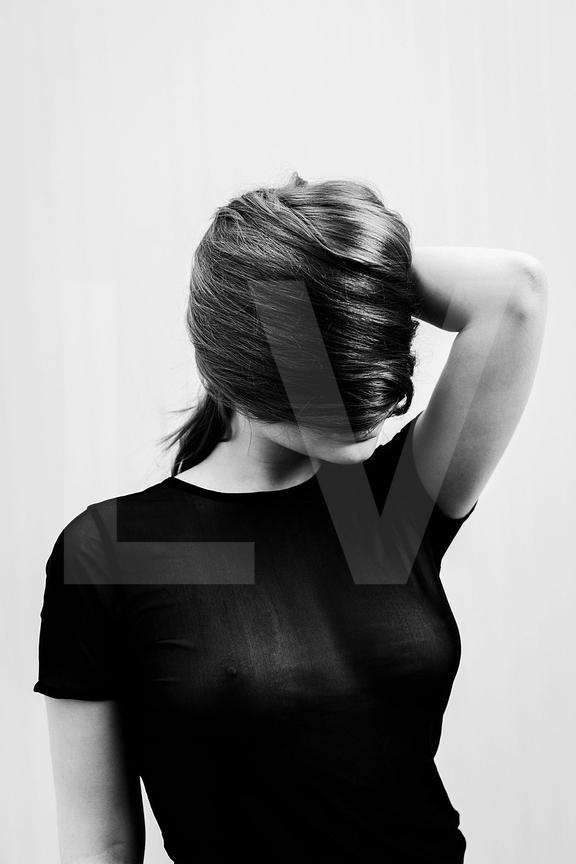 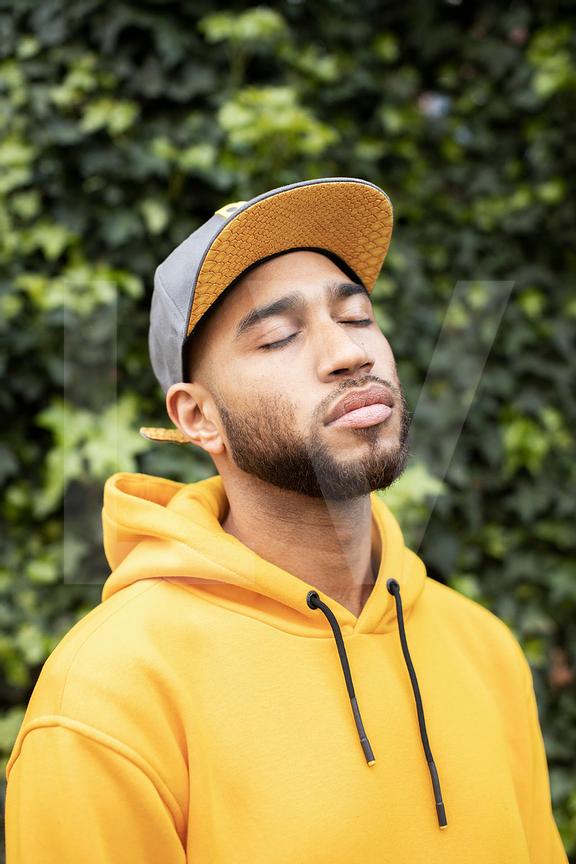 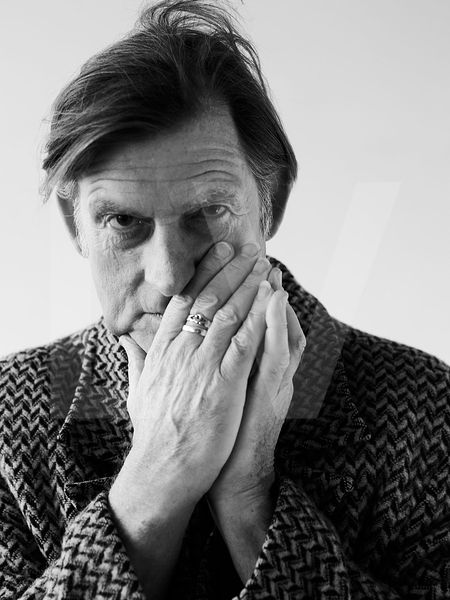 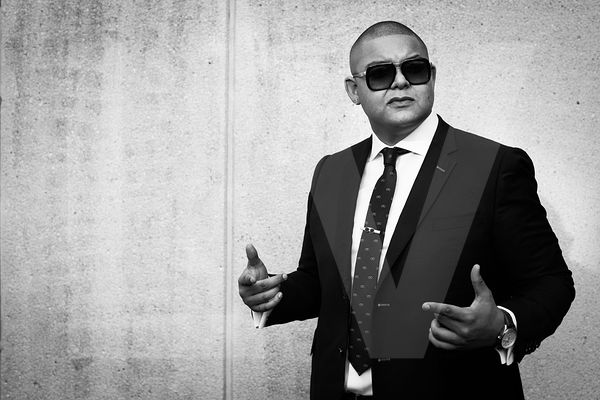 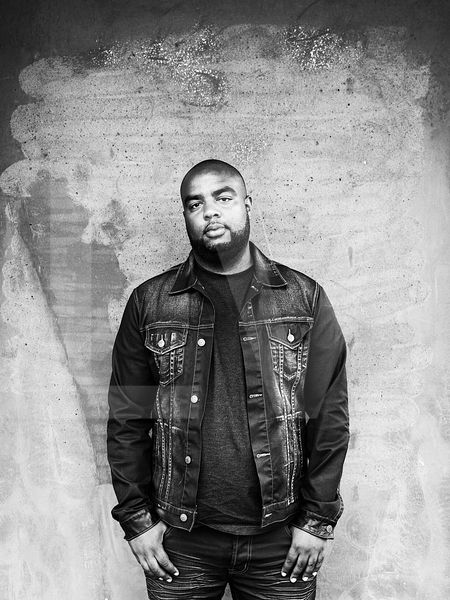 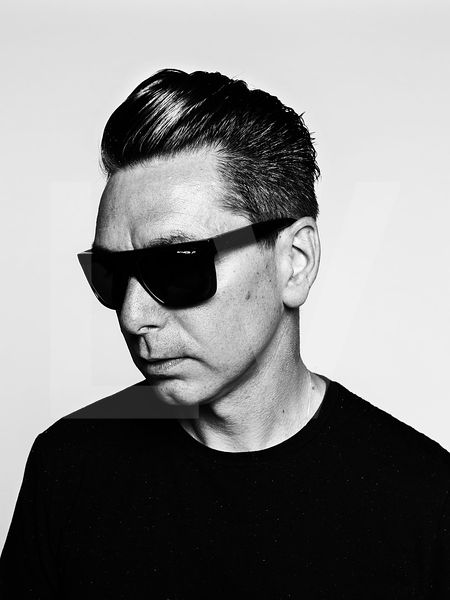