Jan van Breda (1958) is a portrait, documentary and autonomous photographer. Van Breda lives and works in Amsterdam. After a career for years as a picture editor at newspapers Het Parool and Trouw, he decided in 2004 to follow a course at the Dutch Photo Academy.

Van Breda has exhibited in the Amsterdam Hermitage with his photo shoot 'MOVED', a series of the last residents of a care home. In 2014 he exhibited in Fotogalerie De Gang in Haarlem with 'LAK!' a series of portraits of drag queens. In 2015 a large retrospective of his photography was shown in the Amstelveen Jan van der Togt museum.

Jan van Breda is available for your editorial and commercial assignment.
For more information or bookings, contact Lumen Photo. E-mail: jan@lumenphoto.nl or call: +31 (0) 20 7370974. 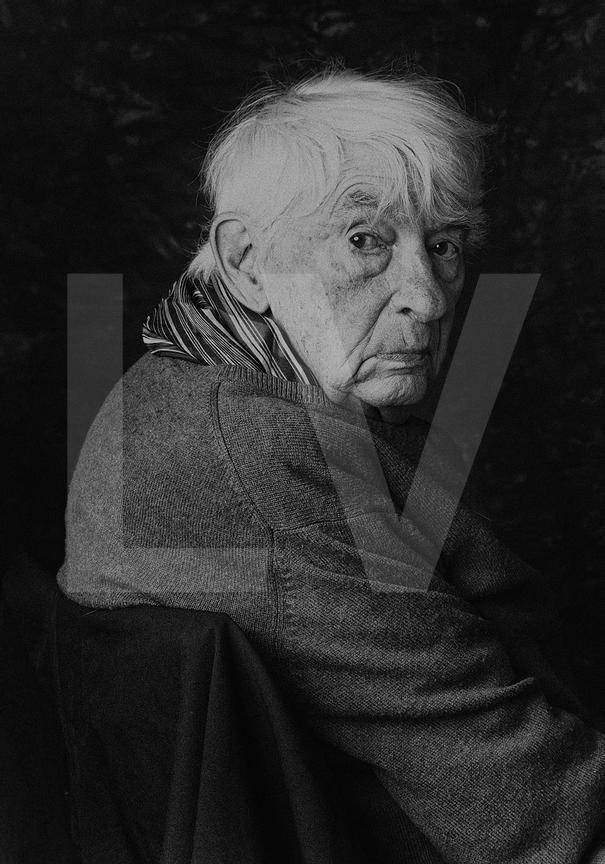 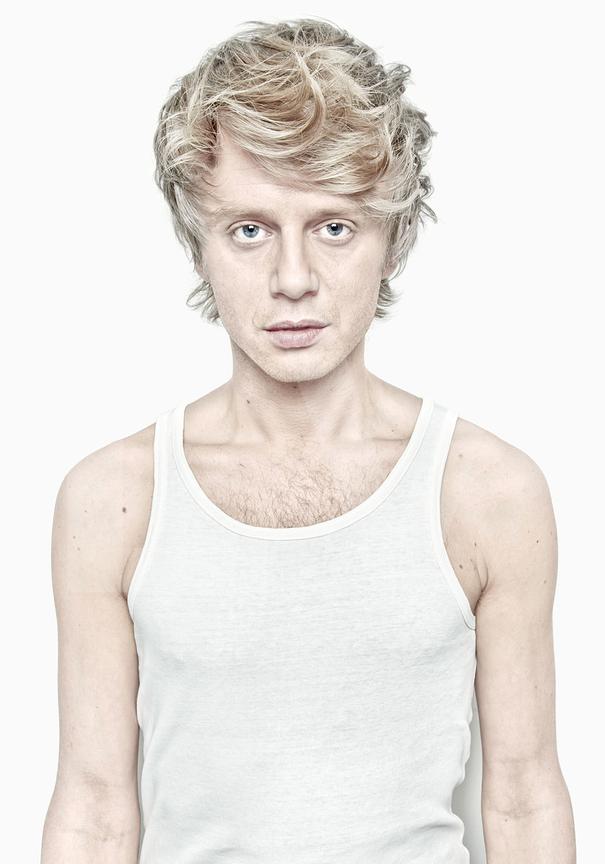 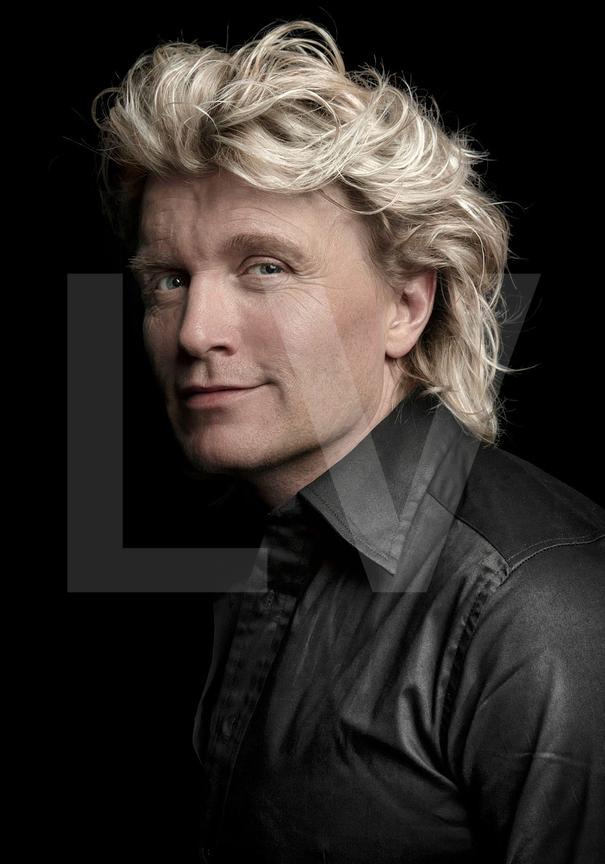 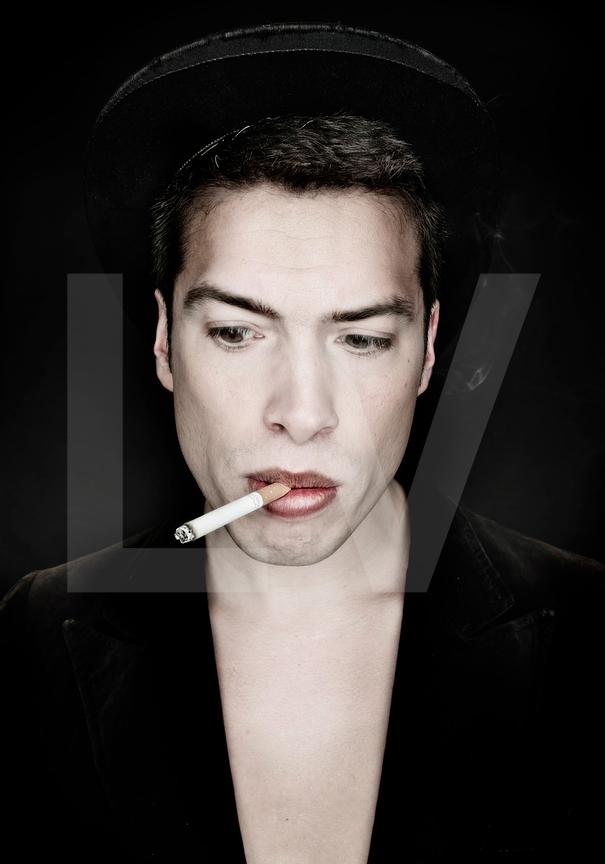 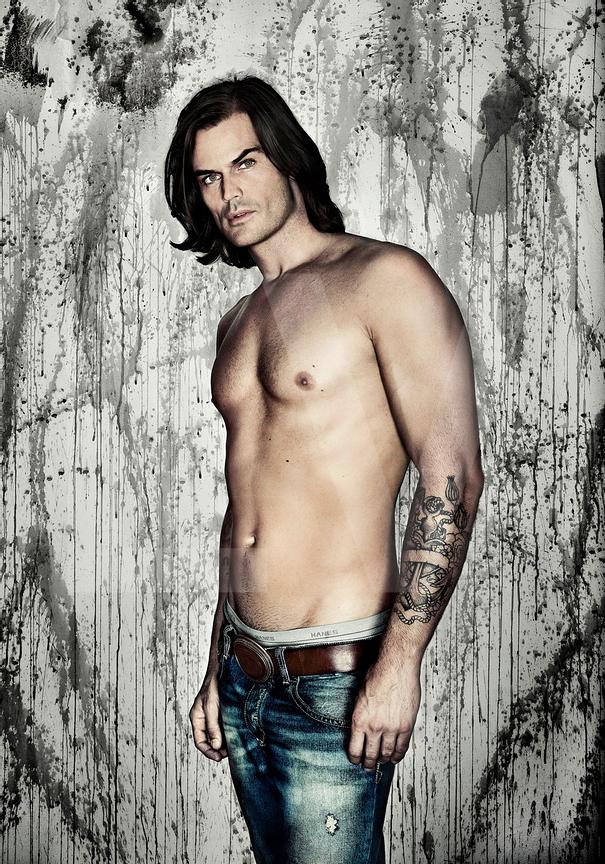 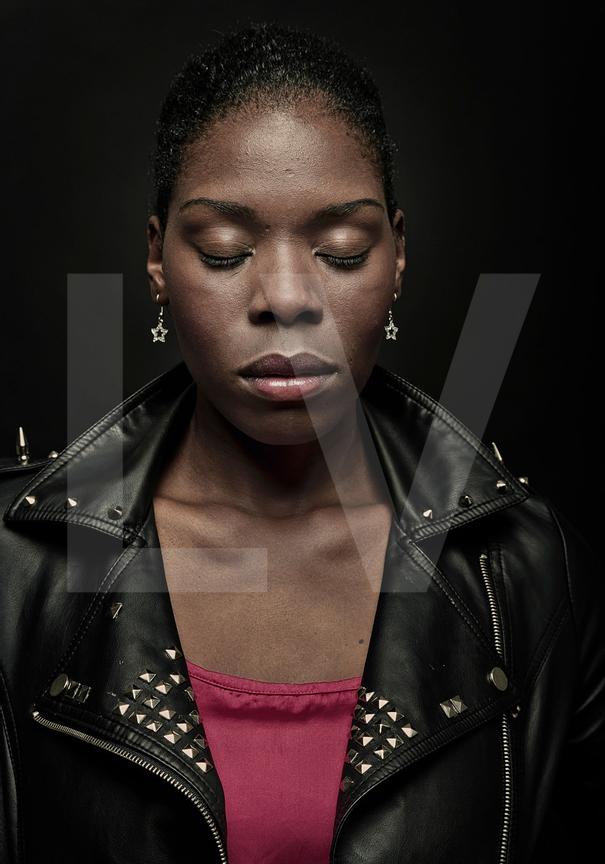 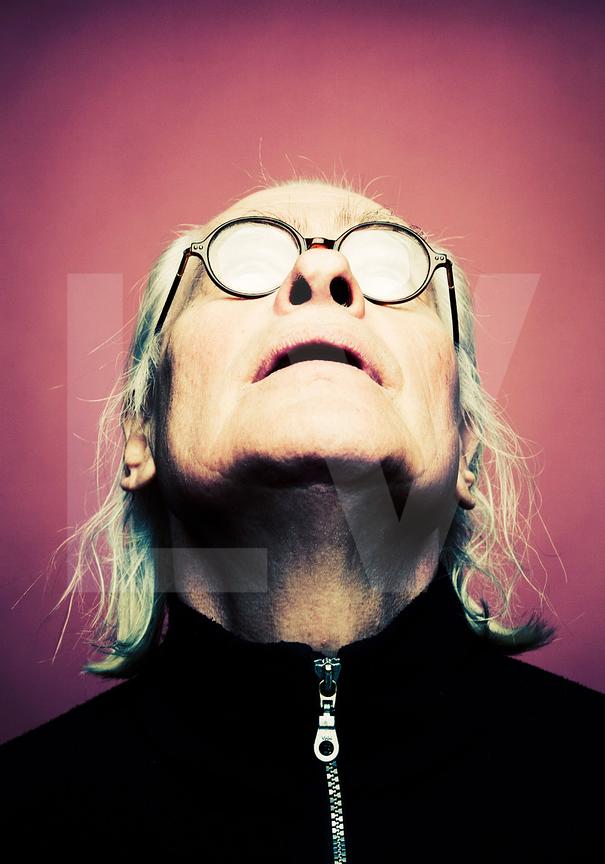 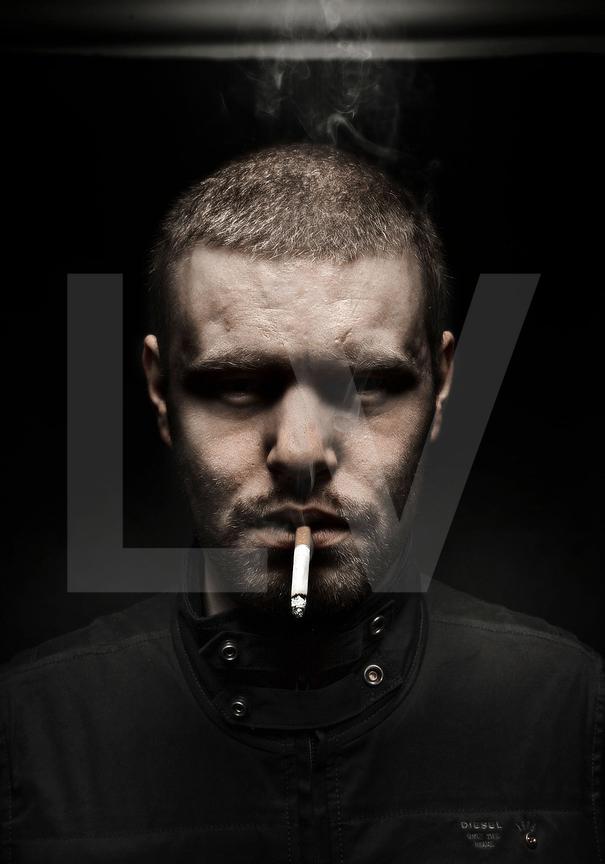 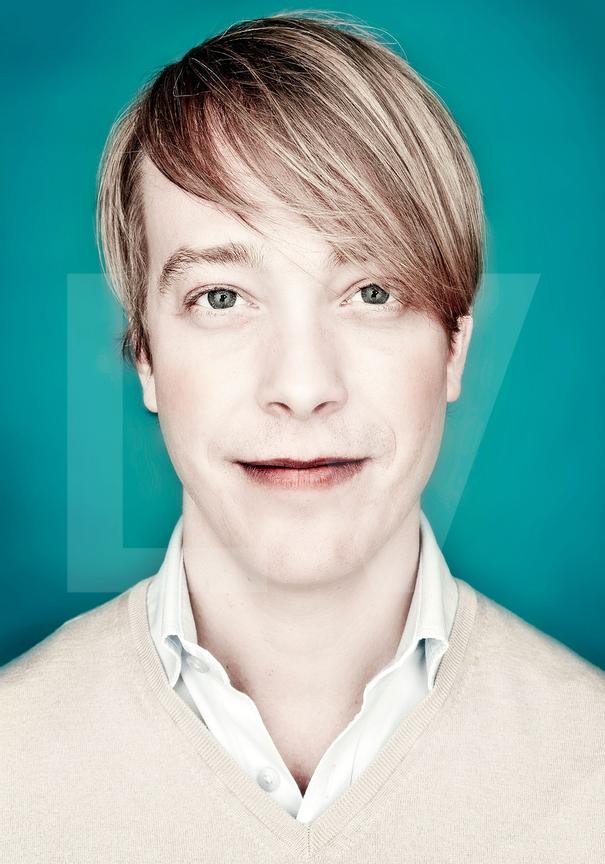