Jiri Büller lives in and works from Rotterdam. He graduated from the Royal Academy of Arts (KABK) in The Hague in 1996. He works as a freelance photographer for several editorial magazines, newspapers as well as commercial clients, both in The Netherlands as international.

He is well known for both his sports photography as his intimate portraits.

Het is a multi-nominee for the Netherland's most important photographic award, the 'Zilveren Camera' and won the award several times. He is as well the winner of 'NSP-fotojaarprijs'.

His work was published in among others de Volkskrant, Trouw, Het Parool, Quote and Sprout.

Jiri Büller is available for your editorial and commercial assignment.
For more information or bookings, contact Lumen Photo. E-mail: jiri@lumenphoto.nl or call: +31 (0) 20 7370974. 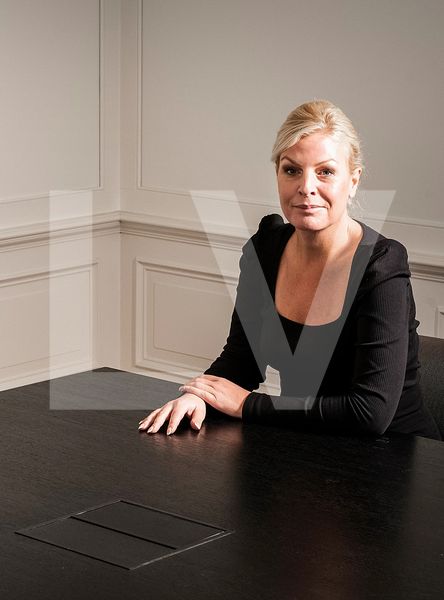 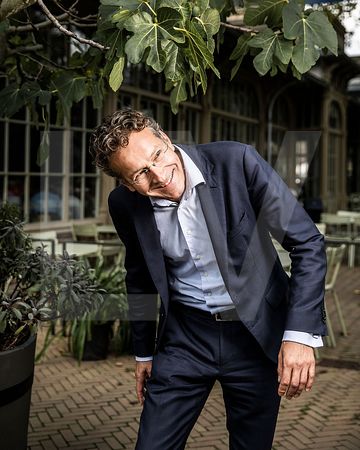 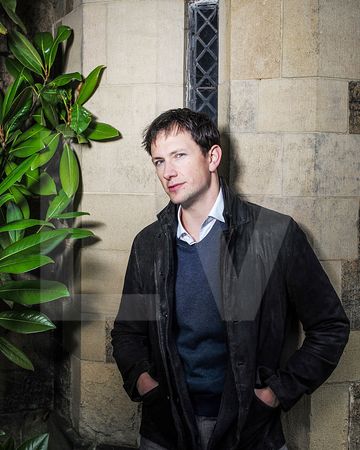 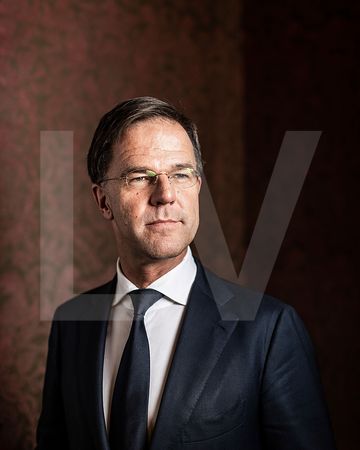 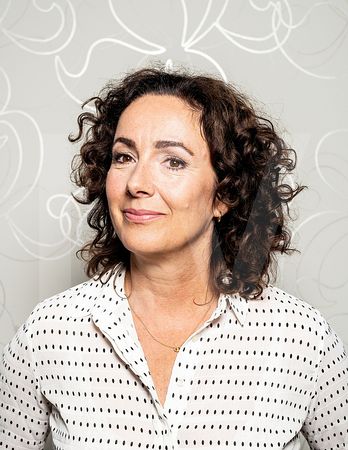 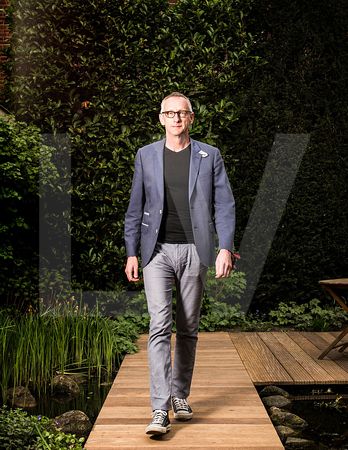 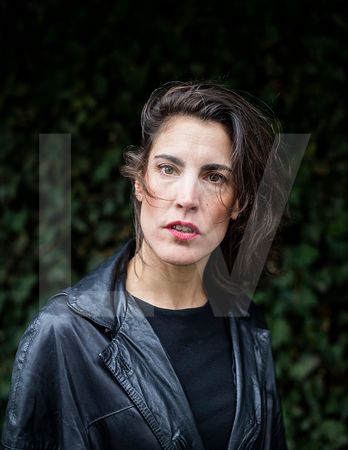 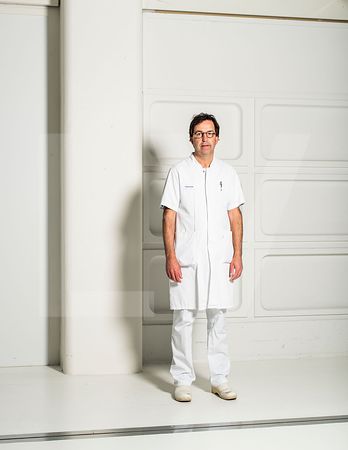 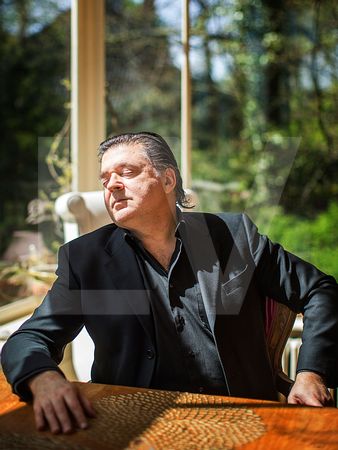 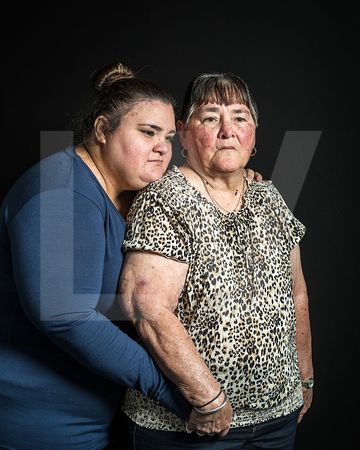 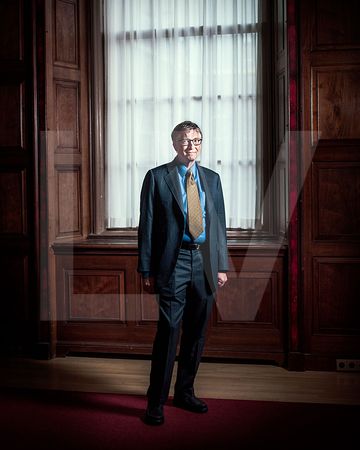 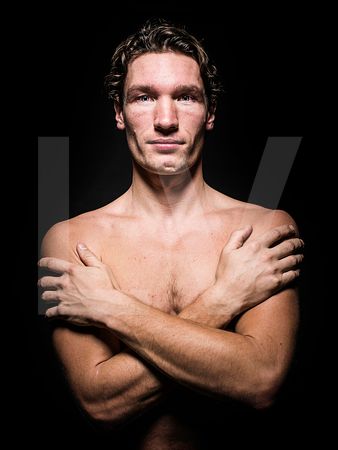