Since graduating from the Academy of Visual Arts, Rene van der Hulst (1967) lives and works in and from Tilburg. Over the past decade, he has mainly focused on photography of design in all its facets.

Rene works for both commercial and editorial clients. His work is published internationally in magazines such as Vogue Living Australia, the Japanese and Italian editions of Elle Decor, in World of Interiors, Schoner Wohnen Germany and Travel & Leisure USA.

In the Netherlands he works for all major home magazines, but also for editorial magazines Elsevier, Quote and Volkskrant Magazine.

In recent decades, Van der Hulst has won several awards and nominations at ADC New York, PANL, SO and in 2016 a Gold at the prestigious Association of Photographers (AoP) Awards in London.

Rene's portraits are characterized by the presence of spatial context and stylistic tools. This is expressed in its very own clear, sober and graphic visual language, in minimal elements and the maximum possible expressiveness. He summarizes his way of working in his motto: “re-arranging reality”. 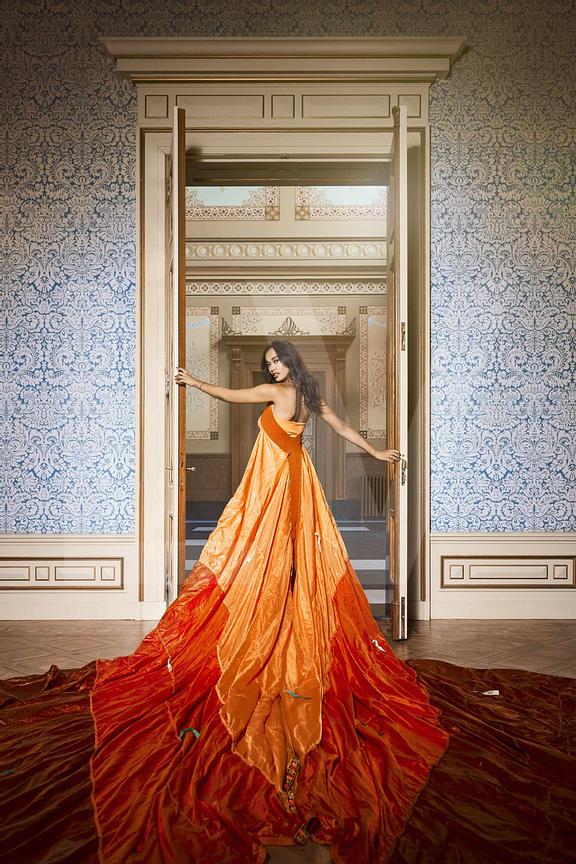 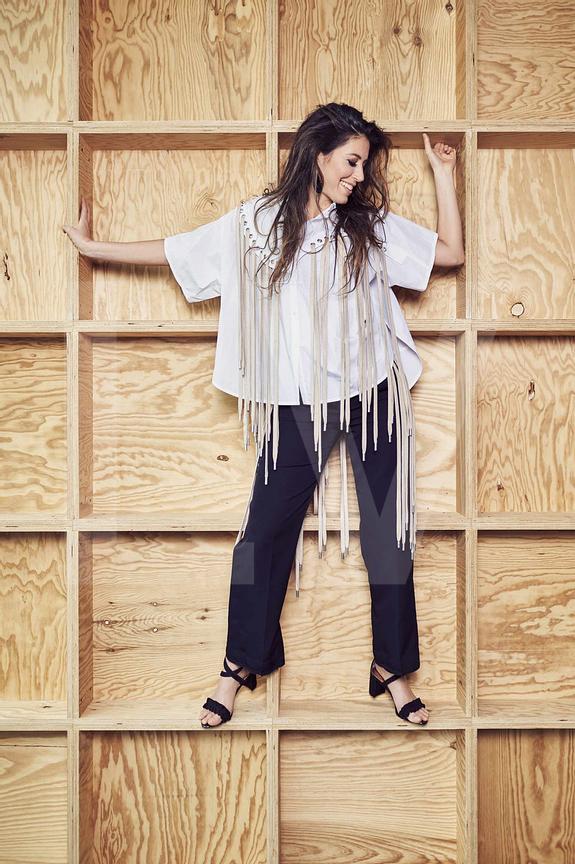 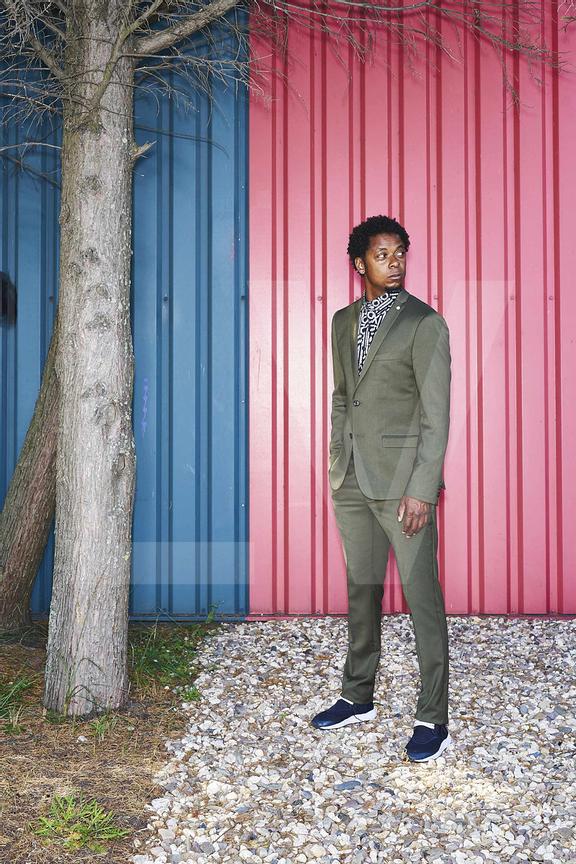 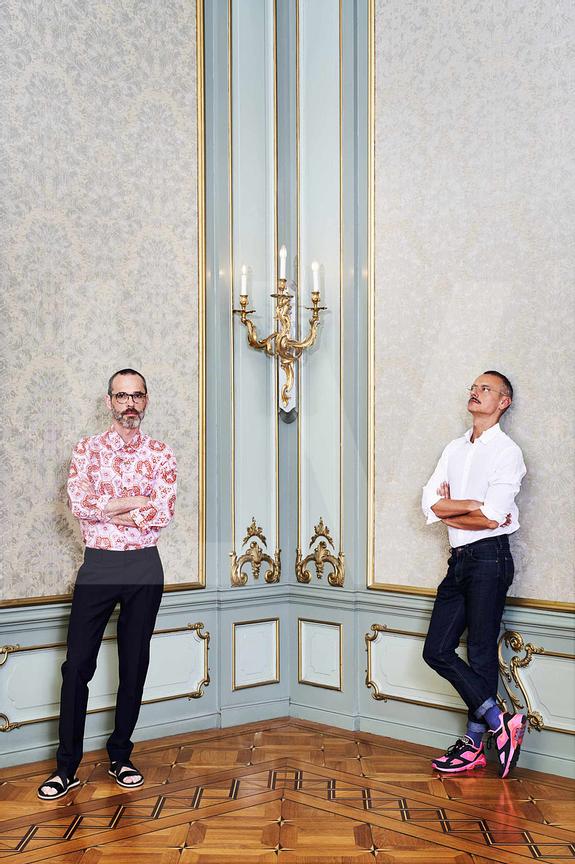 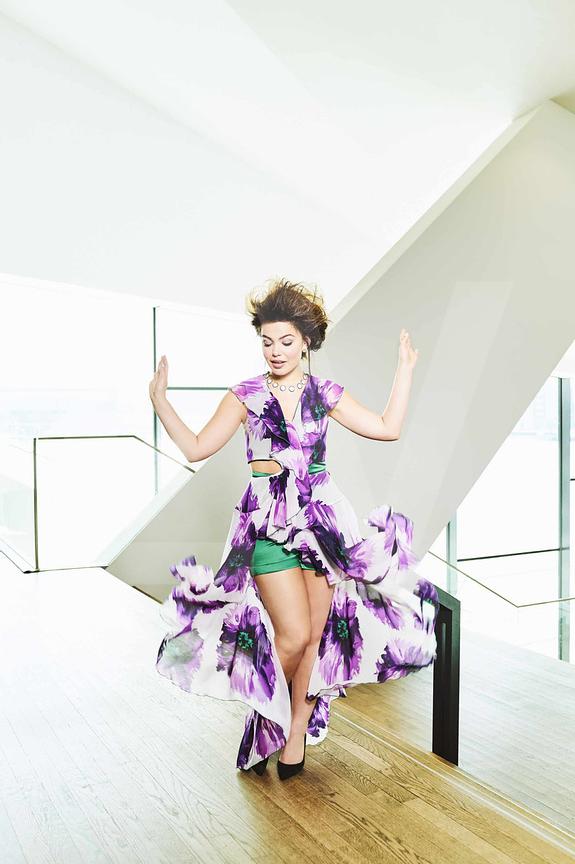 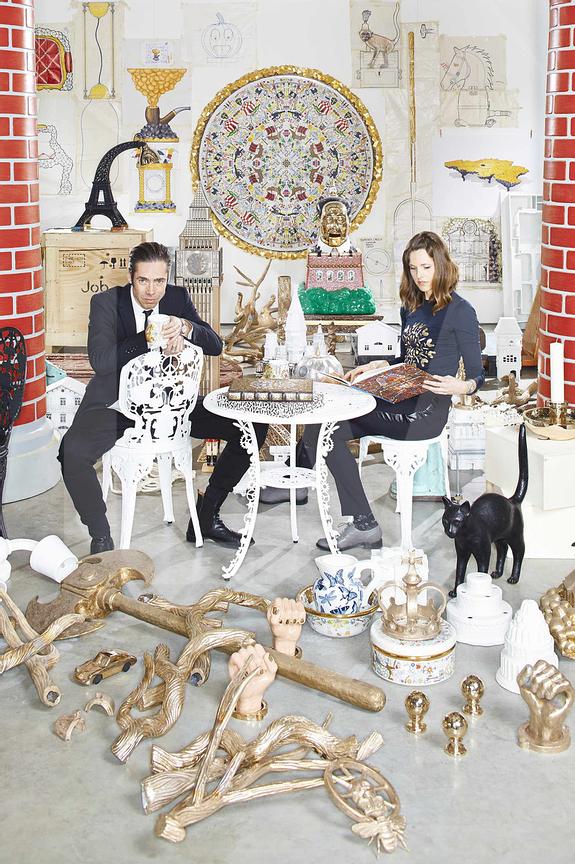